Having almost no chance to speak and write English in my daily life, my willingness to train that "forgotten skill" has overwhelmed, so I took a chance to write an article in English. Please allow me if the sentences are poorly delivered. I know this writing experience will lead me somewhere. I just need to keep on trying to write in English every possible day....

If you are a Japanese person who are reading this, pretend you are a non-Japanese citizen who landed in Japan for the first time. Your pretending experience has to make your English guidances more friendly and efficient.

If you are somebody from outside Japan, the country welcomes you... like this. A sort of a pre-visiting experience is given here.

You (and your group) have landed at an airport in Japan.

Once outside the plane, you feel the humidity and the heat. 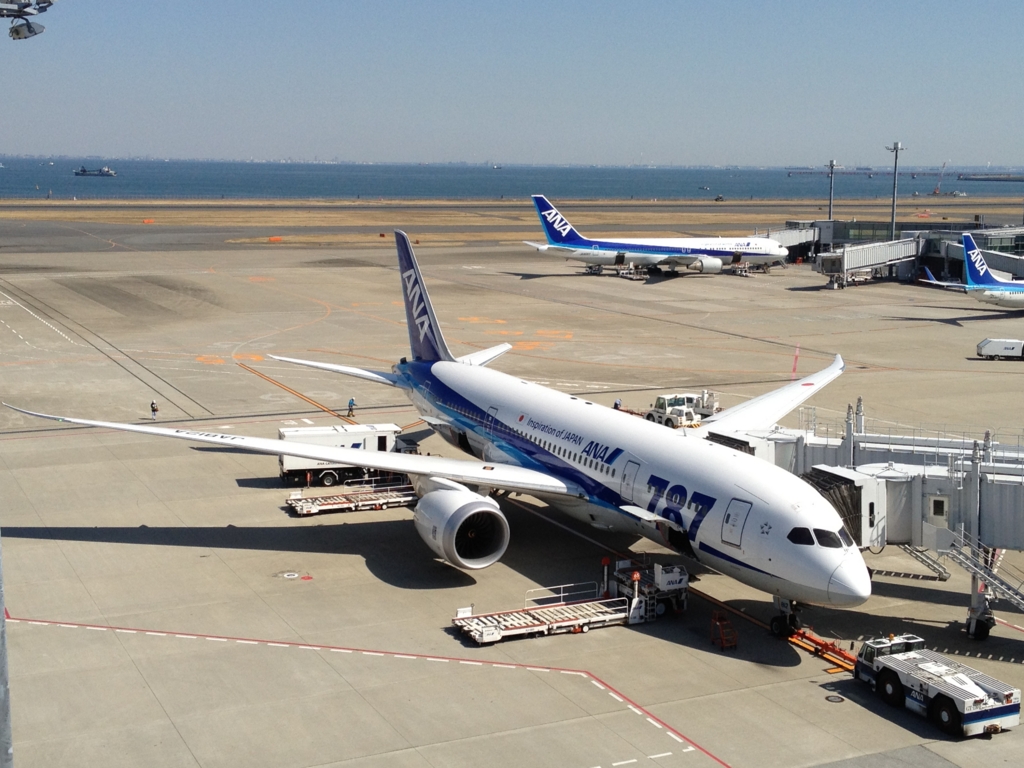 You went through passport control and customs and then claimed your baggage. 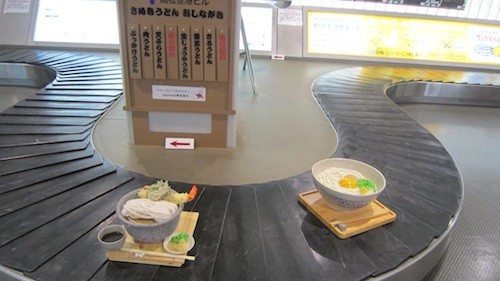 Look.... the caroussels are wavy to make it space efficient!  (Not at all airports)

Focus on the HANDLES OF THE LUGGAGE.

See for yourself, mostly the luggage are lined up in the same direction; not randomly placed. How Japanese! Everything needs to be perfectly neat in this country.

Getting past a whole lot of people at the arrival floor of the terminal.... but nobody welcomes you. You get to the point where most travelers feel "Oh I came to another country," a feeling you might have been missing for over a long period of time.

You might be feeling sleepy / dizzy because of the jet lag. Suddenly some regret arises... for not having enough sleep during flight.

Your top priority for the first day in Japan?

1・Be Stuffed. Get proper food for you and your group.

2・Get a Good Sleep. Get to the hotel safely.

Airport should be the first place you look for varieties of food choices.... at any country, I guess. YES, there are McDonald's restaurants in Japan, along with Burger King, Subway, and Wendy's; Denny's, and COCO's just like in the other Americanized countries, but...

NO, credit card is not accepted as a method of payment in most fast food-style restaurants. Be sure to have CASH: Japanese Yen before getting into any of the restaurants. Restaurants with waiters/waitresses mostly accept credit cards.

If you pay with one of these... 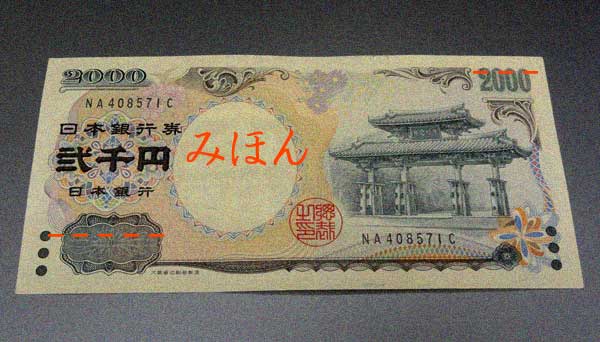 you may expect a puzzled look on their faces. The 2000-yen note was issued in the year 2000 in order to make the "2" notation popular, but as far as I know, these are hidden in banks in- and outside of Japan.... A lady who sat next to me on a plane to Japan had a lot of these, saying that her local bank in Nevada handed her these in exchange to dollars. 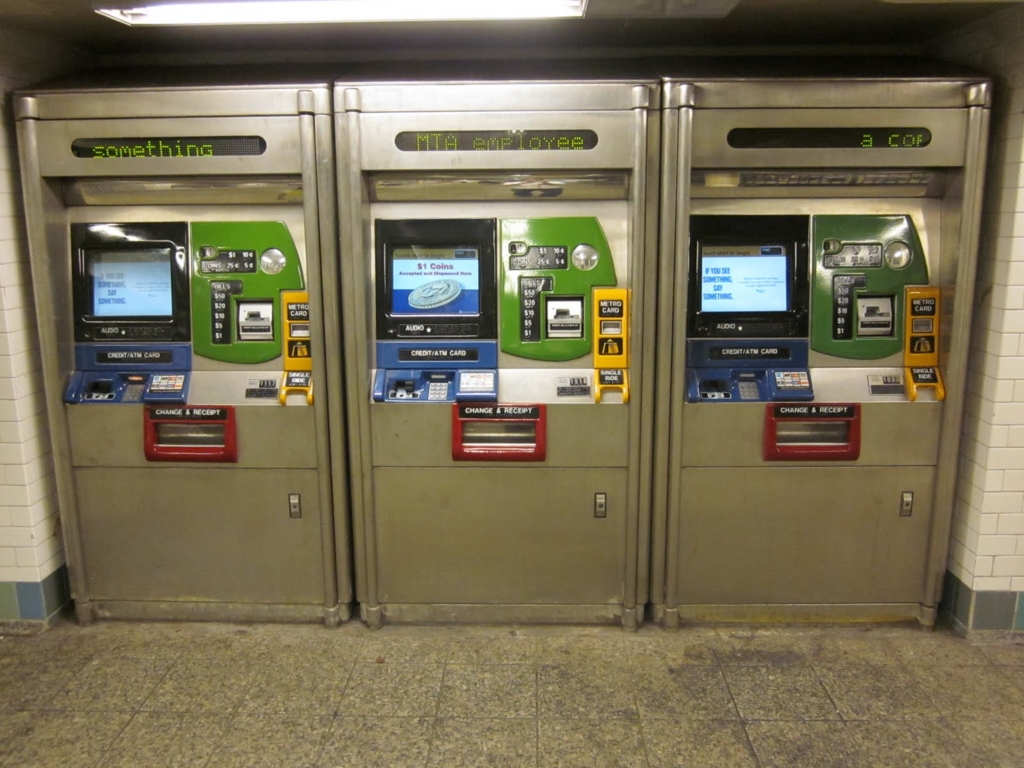 that can only give up to $9 in change, you have to say these ticket vendors in Japan are really smart. (Again, credit cards are not accepted except for certain vendors for long-distance trains) 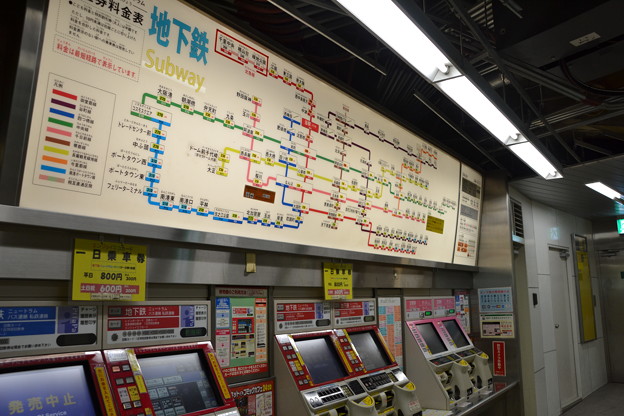 If you think you want to try Japanese food, Japanese hamburgers should not be your first choice. Typical airport restaurants should have a variety of these cuisines: 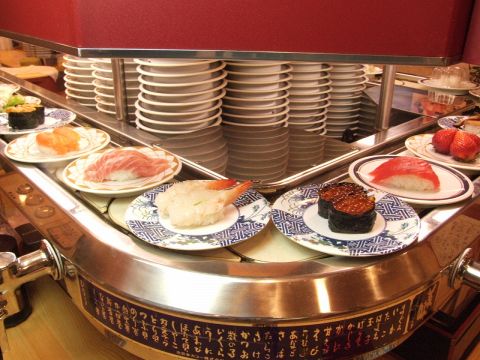 Sushi (the last-minute yummies before you leave) 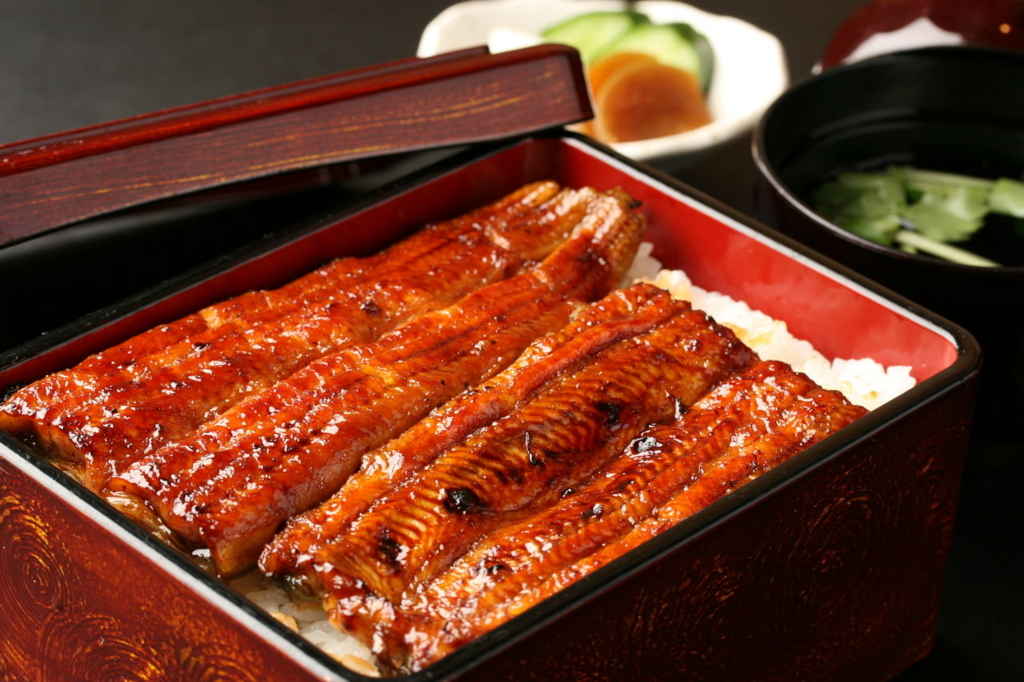 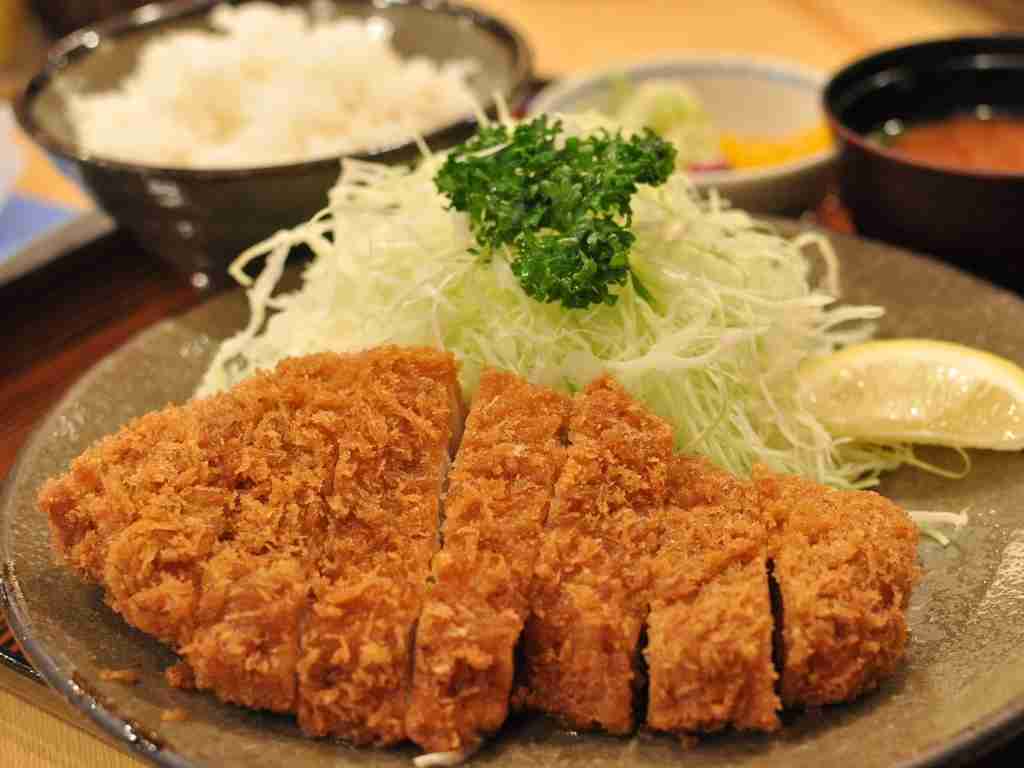 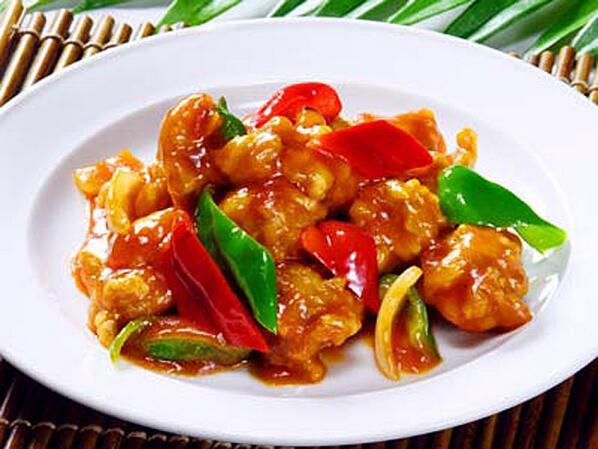 Chinese (Available everywhere in the world) 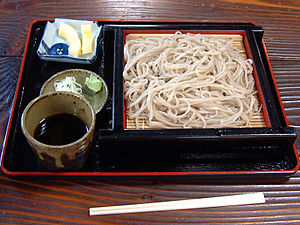 ... along with American, Italian, and Starbucks-style coffee, you name it! Almost everything you want is at the airport! They are mostly located outside the security checkpoint, unless it is a major airport such as HND and NRT.

I will leave the basic Japanese conversation for ordering things to books offered elsewhere. Restaurant workers at the airport, both full- and part-time, should like to speak English and other languages. Their English should be good enough to meet your needs; but once outside the airport.... don't count on it.

Before you leave the airport, or while dining within the airport, be sure to get all information over Free WiFi!

Login to quote this blog

You cannot quote because this article is private.